Advisory Board on Disarmament Matters

Advisory Board on Disarmament Matters

International Day for the Total Elimination of Nuclear Weapons 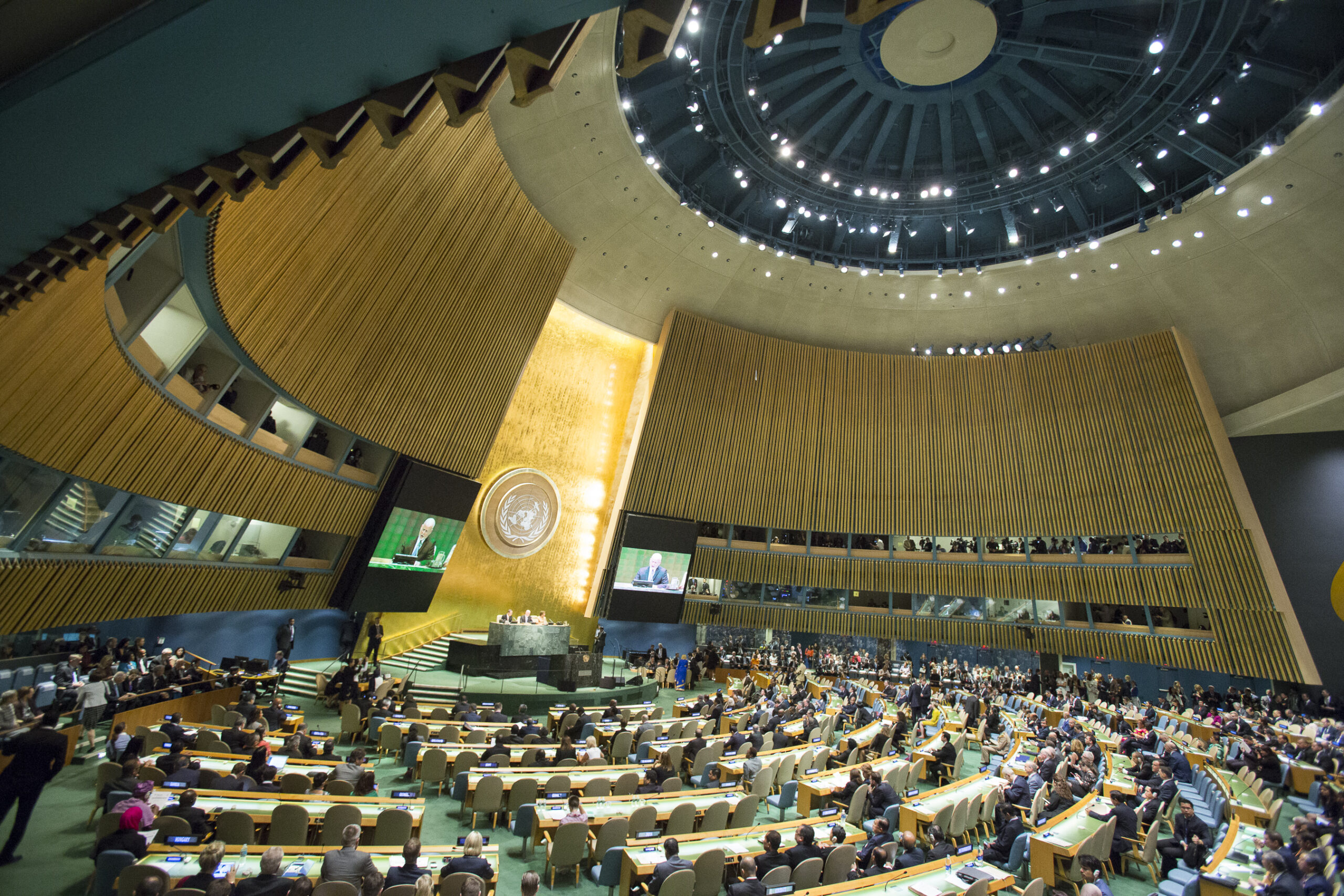 Welcome to the portal for official and other disarmament meetings.

1: Select if you would like to view either "current and upcoming" or "past meetings".

2: Select any combination of the remaining filters to narrow your search further.

Through resolution 73/27, the General Assembly established an Open-Ended Working Group (OEWG), in which all UN Member States are invited to participate. The Group convened for the first time in 2019 and will report back to the General Assembly during its 75th session. The OEWG process also provides the possibility of holding intersessional consultative meetings with industry, non-governmental organizations and academia.

Ambassador Jürg Lauber of Switzerland was elected by acclamation to Chair the Open-ended Working Group.

In General Assembly resolution 73/266, the Secretary-General was requested to establish a Group of Governmental Experts on Advancing responsible State behaviour in cyberspace in the context of international security. The GGE held its first meeting in 2019 and is to submit its final report to the General Assembly in 2021. The group is comprised of 25 members and its Chair will hold two informal consultations with all UN Member States in between its sessions. The mandate also includes consultations on the subject to be held with regional organizations, such as the African Union, the European Union, the Organization of American States, the Organization for Security and Cooperation in Europe and the Regional Forum of the Association of Southeast Asian Nations. The Group of Governmental Expert comprises of experts from 25 States working in their personal capacity. The Group has elected Ambassador Guilherme de Aguiar Patriota of Brazil to Chair the Group.

Treaties and other Instruments

The 2020 BWC Meetings of Experts will take place at the Palais des Nations in Geneva from 1 to 10 December in Room XVII.

Treaties and other Instruments

Communications from the MSP Chairman